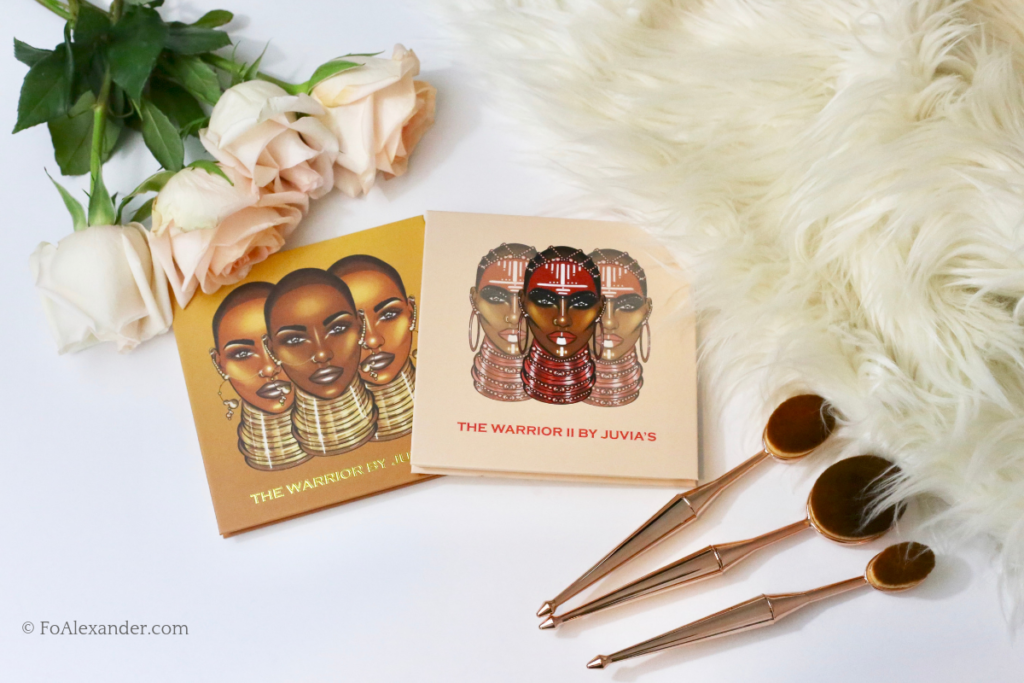 Since turning thirty, I’ve been on a more concerted mission to level up my appearance. From revamping my wardrobe, to making sure that my skin & makeup are on point, I’ve been doing the work. So when Juvia’s Place had a 50% off sale on their eyeshadow palettes, I had to grab a few. By […] 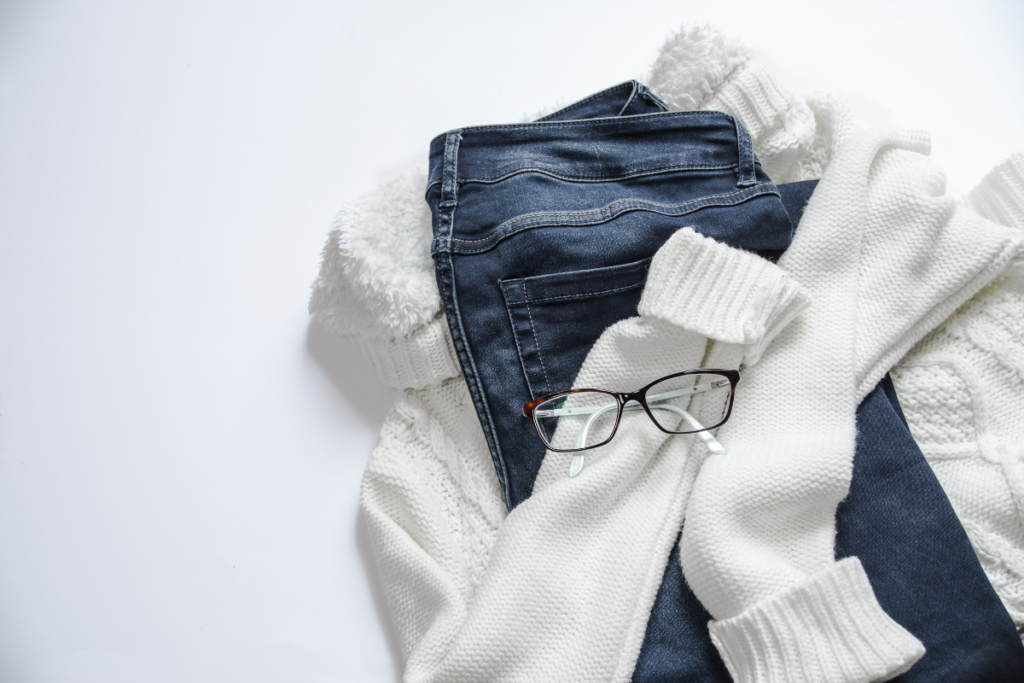 It’s hard to believe that in a few days it will officially be Fall. That’s means it’s time to talk fall fashion! I don’t care that Starbucks has had Pumpkin Spice Latte since last month, it’s not quite scarf season yet.? Like many of you, I was able to catch Joann’s pattern sales to grab some of […]

Starting all Over with Sewing 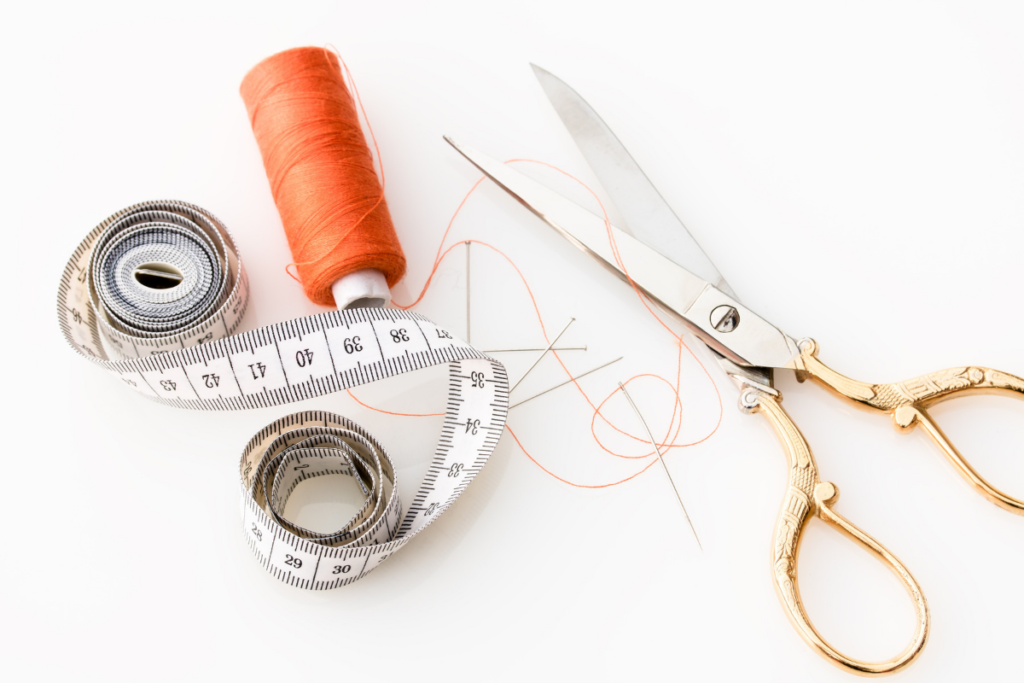 I’m starting over. I first learned to sew from my grandmother. She taught me all about buying patterns and the basics of using a sewing machine and hand sewing. Everything else, I’ve learned on my own through trial and error and the help of YouTube. Though recently I haven’t been sewing as much while I […]