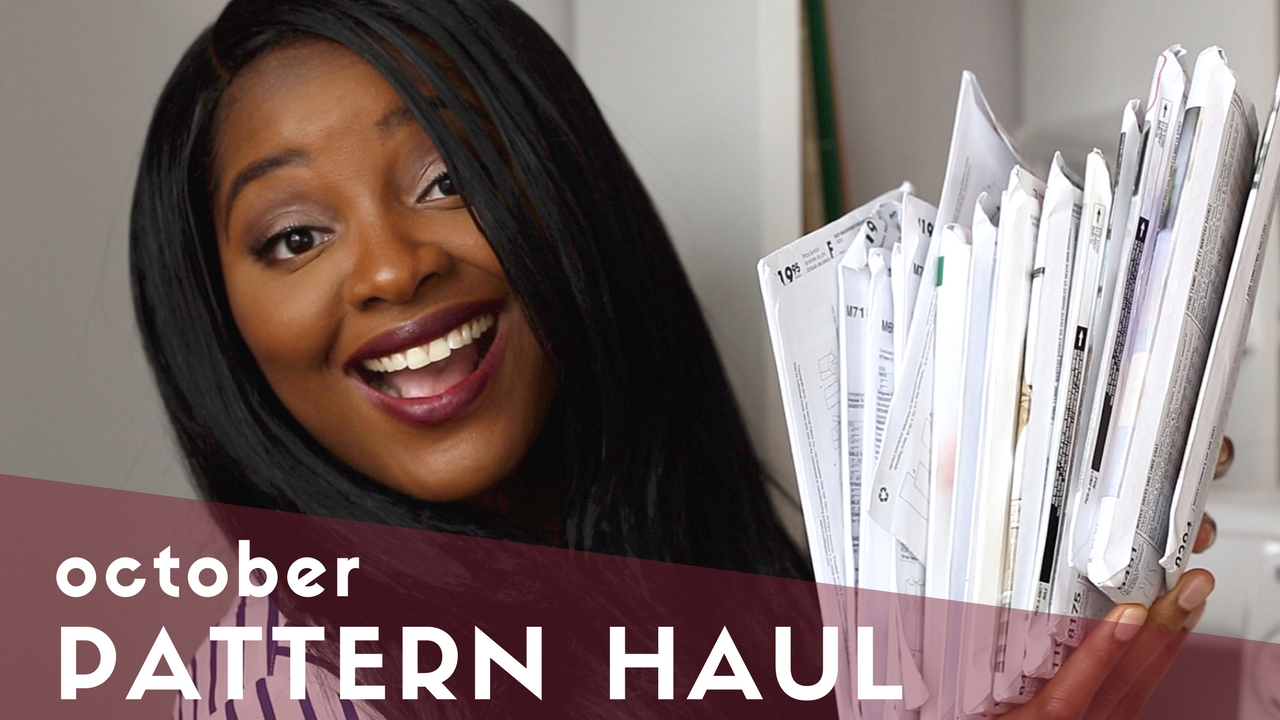 If you keep up with me on Instagram, then you know I went completely unhinged in Joann this weekend. I went there for four things and came out with 16 patterns, some fabric, two zippers, four spools of thread, and two rotary cutters. ?? It was the classic case of the Targets…go in for one thing, come out with a basket full. But listen, Linda. I have absolutely no regrets. That day, I learned that retail therapy is a real thing.

Here’s the deal… September was a CRAZY month for me. First things first, I decided that I would fast from buying anything sewing related for the whole month. We are currently doing an expansion offering at our church to fund our multi-campus expansions and mission work in other nations. This is typically something that’s sacrificial, so we often sow a large amount. I decided that this year I’d give up my sewing money to sow (pun intended). Typically, I have no problem giving up things, but this was tough. I mean almost to the point of crying tough, but that’s when I knew that it was the right thing to do. So for most of September, I didn’t sew. In fact, I only made one item which will be featured a little later on the blog.
Despite not being able to purchase fabric, I was still able to maintain my commitments and provide you all with, what I hope, was valuable content outside of sewing (Debt Free Story, Seamstress Tag, Kitchen Tour). God provided everything that I needed– from a friend just randomly giving me tons of fabric without even knowing what I was doing to my coworkers giving me a Joann and Visa gift card as a going away gift. So yes, I was like a kid in Joann. It did(n’t) help that there was a pattern and notions sale going on, so I racked up on everything that I’ve been eying for the past month. That sacrifice was so difficult, but God multiplied the little that I gave up for much more.

Well, after getting through the sewing issue, I had a bit of a surprise. Toward the end of the month, I found out the my position at work was being eliminated and, as of mid-October, I would no longer be employed by the company that I had been with since graduating college. How timely was the debt free story! Thankfully, this wasn’t a financial crisis for us and I was able to secure my dream job within a week. I won’t share the details yet, but just know that it involves sewing!! ? I certainly have a testimony to share, which I’ll be including in my next book. (Check out my first book here!)

With craziness happening in my own world, it didn’t help that every time I turned on the news or opened up an internet browser, I saw the world was also going through it. Hurricane after hurricane, threats of war, mass shootings, and even things happening in my local area. September was a month that I’m glad has passed! …And now it’s October. I couldn’t be more grateful for a new month and the fact that I’ll also be celebrating my birthday soon! It’s sure to be some great things in store.

Now for the pattern haul… Total savings with sale and coupons: $341.29 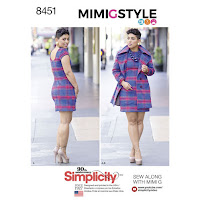 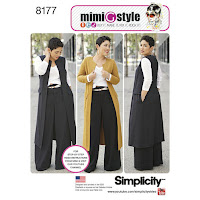 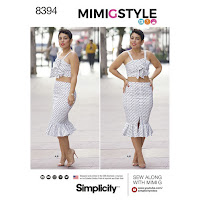 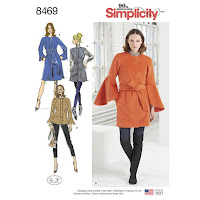 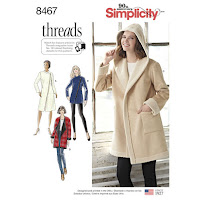 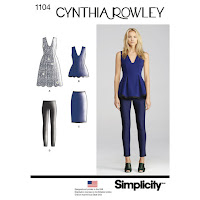 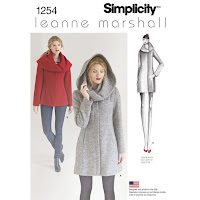 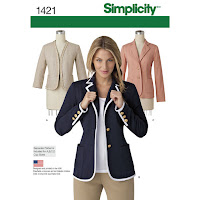 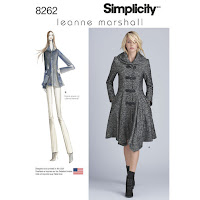 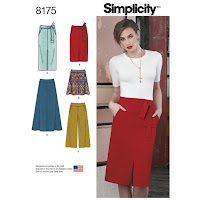